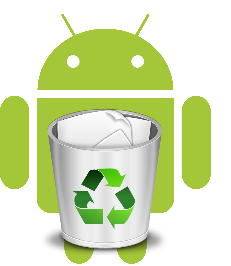 Downloading an Android application is a simple process – you’ll find it in the Play Store, click the green button “Install” or “Buy” button and wait until the process is complete. Uninstalling the software is also not a difficult task. So, I will tell you how to uninstall apps on android that won’t uninstall. However, sooner or later the Android user encounters applications that refuse to removed. And to solve the problem requires knowledge of what the average Joe does not possess. That’s why we thought that we clarified this issue.

You can also read:

How To Uninstall Apps On Android That Won’t Uninstall 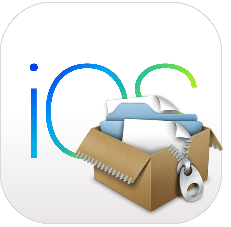